Announcing our third development updated with fixes implemented up until January 5th.

Comment section has been updated so comment replies are now visible for everyone one and have the correct dates. 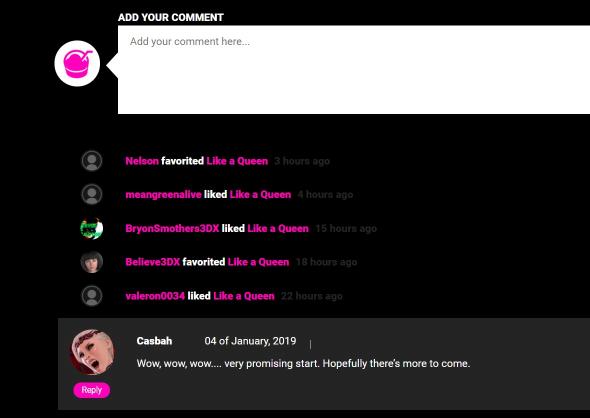 Fixed an issue where replying to a comment would delete both comments.

An issue has been fixed with the pagination on Categories page.

Fixed the issue where the user’s Lists page displays instead of the list creator’s profile.

Improved the usability of the text editor on the site. 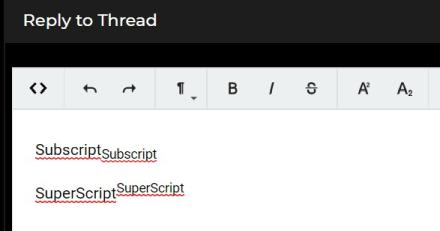 Fixed the issue where image thumbnails would be cropped in width.

Fixed a couple of issue where the follow button would not work correctly.

Fixed an issue with the social media icons opening in a new window.

Increased the brightness of the top logo’s by 50% for better visibility.

Removed any links pointing to the old test.slushe.com.

Only artists that have uploaded at least one image are now listed in the artist category page.

Uploading an avatar or banner will now give you a preview instantly instead of after saving.

Added an option to delete your avatar and/or banner.

System now gives you a confirmation after successfully uploading an avatar or banner.

For a List of these Development Update blog posts look at our profile on the right, you’ll see a tab called Slushe’s favorite lists. You can click on the Slushe Development Updates List to follow it, so it’s easy for you to keep track of our site development reports.